Clipping a lion’s toe-nail? All in a day’s work for a volunteer on the Wildlife & Conservation Program

It’s been a hectic few weeks for volunteer Bernadette who is joining us from Germany on the VA32 Wildlife & Conservation volunteer program for a month. The week began with the relocation of a HUGE buffalo - “Much heavier than a cow”…is how co-ordinator Dennis described the beast…just how many cows Dennis has attempted to pick up we have not dared to ask! 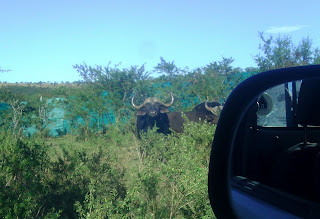 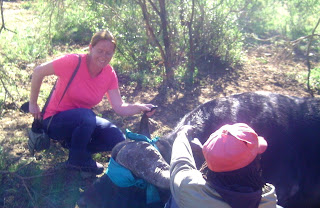 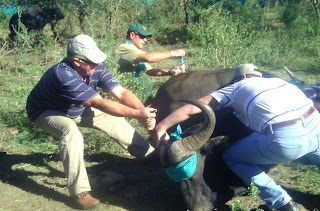 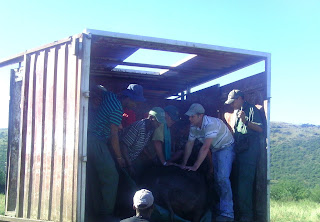 Following this mammoth task the volunteers and guides helped a grumpy lion that’d been limping and off his food for weeks. With a bit of careful monitoring and concern an observant ranger at the reserve realised that the lion was having problems with his toe-nails which had overgrown and turned into his paws leaving him unable to grind them down and make himself more comfortable. A quick dart to put him to sleep and a short pedicure later & the king of the reserve was back on track. 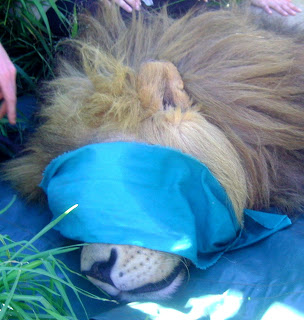 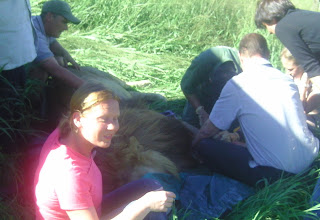 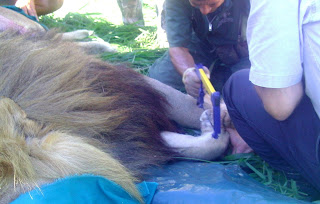 The wildlife volunteering team closed the week with an impala relocation. This gentle antelope had to be darted and carefully transported to its new home with as little fuss as possible. 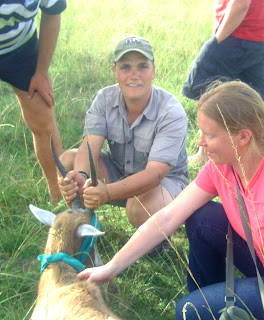 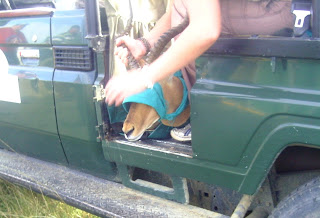 Based at Sabati Lodge volunteers ventured out of camp to the local reserve to perform tasks like these while base camp is maintained with regular work to monitor and maintain the flora and fauna there with tasks including fence patrols, animal and raptor tracking and monitoring. Community interactions and trips to a traditional healer are also a part of the program which is designed to allow volunteers to learn whilst being physically immersed in South African conservation and culture. 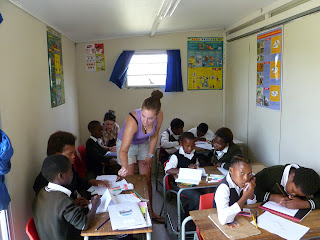 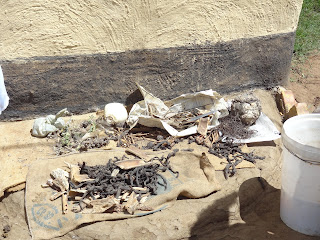 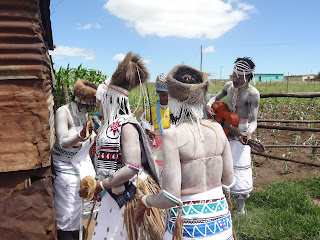 If you’re new to VA32 you can find out more about the Wildlife and Conservation volunteer program on our website!