Last month VA32 and Buccaneers Backpackers hosted a team of students from Oporto British School in Portugal. The group of 16 students, supported by teachers from the school, were to spend a week in South Africa enriching their experience of our beautiful country, exploring some of South Africa's highlights and volunteering their time on a meaningful community development initiative.

The students put together an awesome movie about their experience in South Africa:

Over to project leader Tobs for a little more about the project: 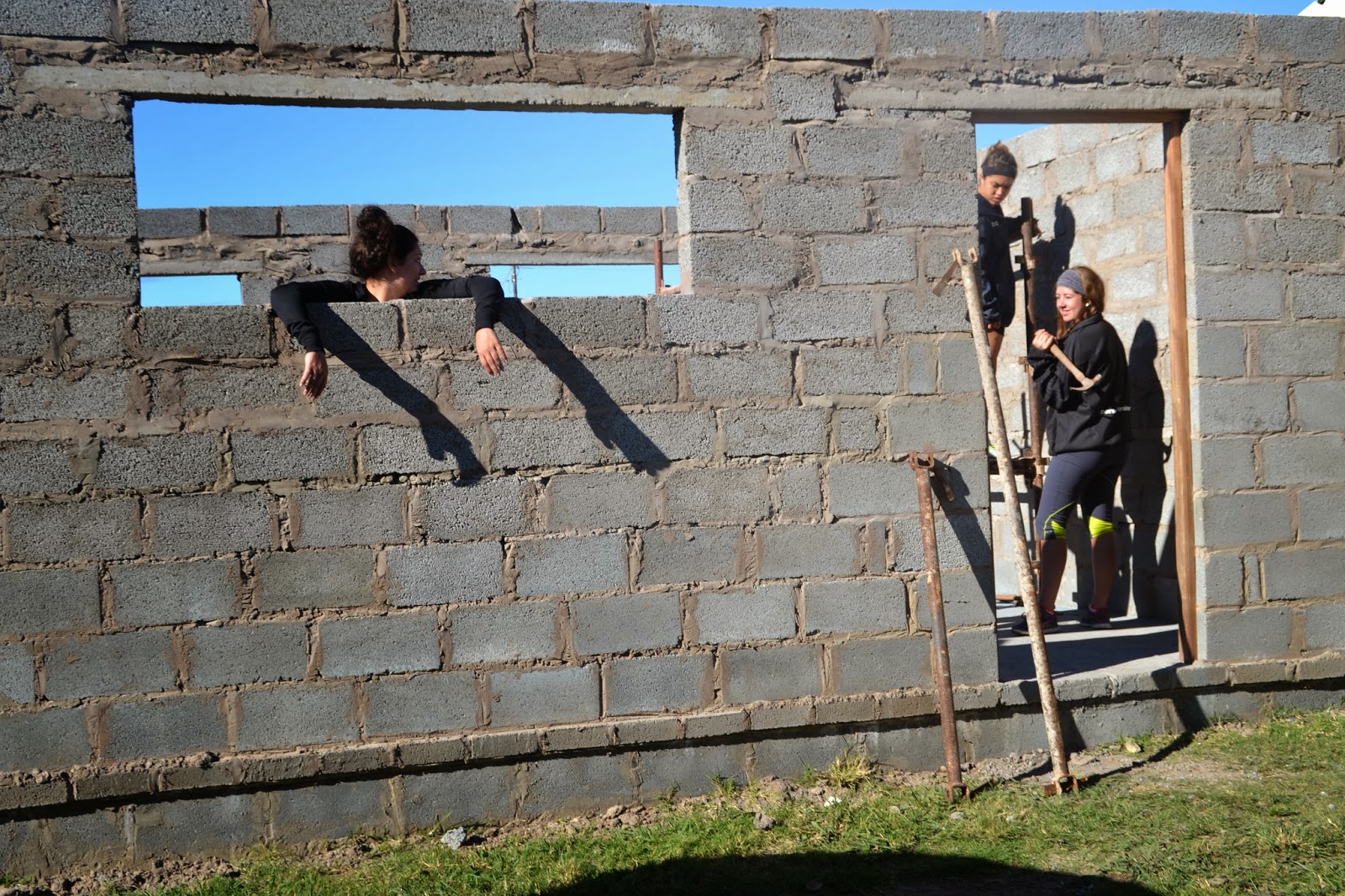 The building of the new classroom at Silatsha School has progressed again as our last two groups of volunteers from project partner EDventures brought their energy, willingness to get their hands dirty and enthusiasm for power tools, to the project!


To see the beginnings of this building project read the last blog about it's progress "Volunteers Continue Building Classroom in Rural South Africa".

Over to group leader Milton:

"The first group of volunteers this season were awesome - they completed the work we had laid out for them at Gwegwesha Creche and so we moved them onto helping to complete the new classroom at Silatsha School which has been a project in progress for a while.

VA32's group volunteer programs are supported this year by our new partner EDventure International (who work in collaboration with tour operator Pangea Trails). Our group projects offer parties of school, college and university students, sports teams and special interest groups, the opportunity to take part in hands-on initiatives in community development in the Eastern Cape of South Africa. 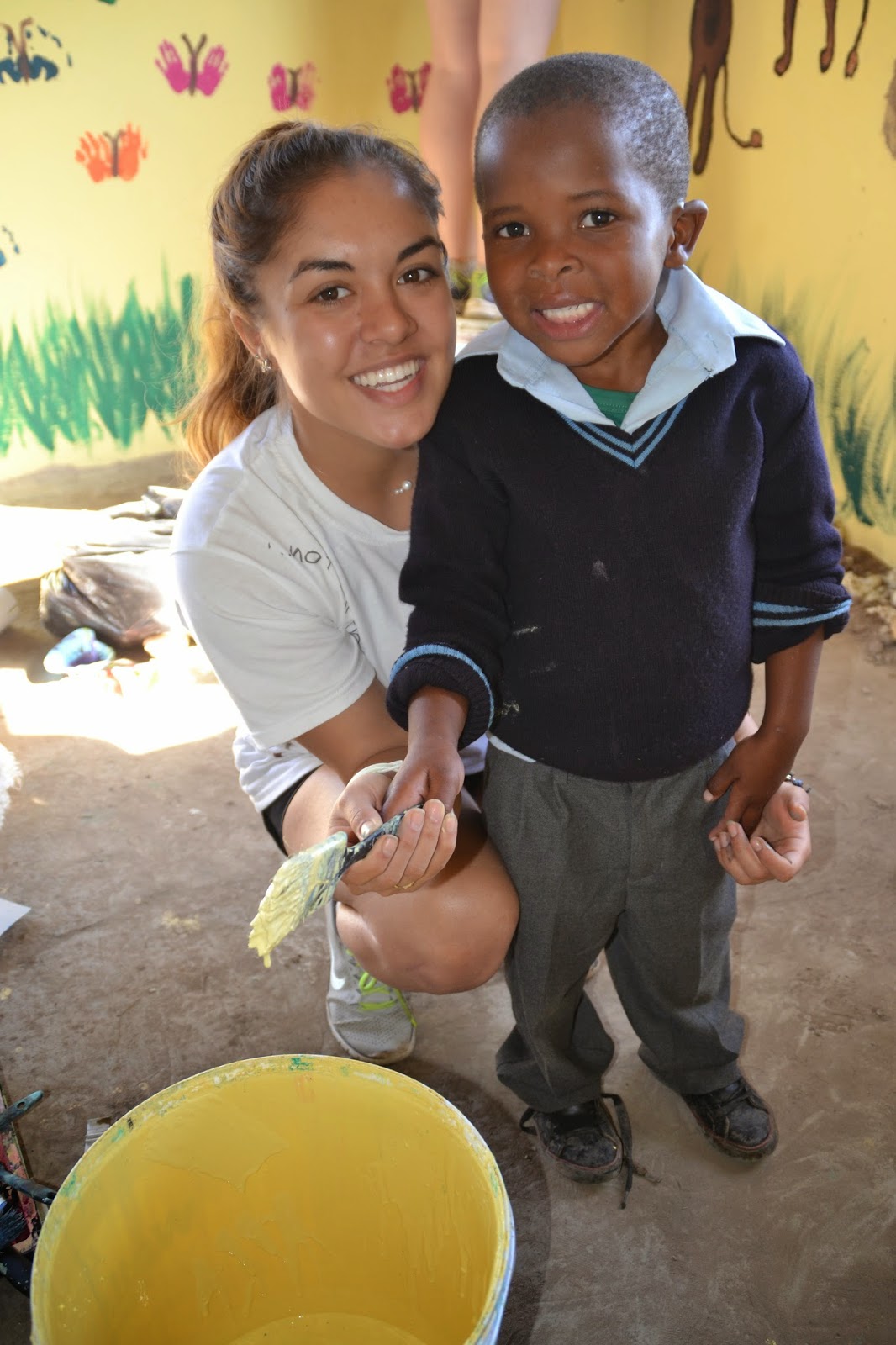 2014 has seen the successful hosting of two EDventures groups so far, who always arrive with unlimited enthusiasm, a willingness to get their hands dirty, free and open minds and a whole ton of smiles...here's more from VA32 group leader Milton:

"We worked in the Mooiplaas area at Gwegwesha Village which is about 40 minutes drive from Chintsa. The group were given the task of helping to build a kitchen for the Gwegwesha Pre-school which is run by husband and wife team Wellington and Nolundi. The Pre-school is a tiny building which barely fits in the subscribed learners and it was near impossible to find the space to make breakfast for the children - and really not a safe place to have heated pots and pans, hot water etc. with the children so close by.