Local hero in Chintsa, Temie, is an inspiration to many in our small town. Temie recognised that during weekends and school holidays, many children in Chintsa East village went without food - during the week this need is covered by school feeding schemes such as the Bulugha School scheme which is run and managed by the school, and the Chintsa East Feeding Scheme which is managed by Friends of Chintsa. Temie took it upon herself, with the help of a few friends, to try to alleviate this problem and provide disadvantaged children in the village with at least one hot meal per day during days when they are not at school.

The Soup Kitchen (now a registered NPO and officially known as Chintsa East Drop in Centre) has had a long journey; it began with the ladies cooking with whatever old pots and pans they could find, serving in as many bowls as could be rounded up and cooking on an open fire. The project initially received support from a few local volunteers and donors to provide food, time, cooking skills, fuel and equipment.

The commitment shown by Temie and her team is a real inspiration and has seen the project grow enormously. It was recognised that the initiative was in desperate need of better cooking equipment and facilities to support the cooks in their task and provide the children with a safe and comfortable place to sit while they eat.

This Winter three volunteer teams joined the Soup Kitchen Project and worked in partnership with a wealth of local supporters and volunteers, in the construction of a kitchen facility and seating area for the children. Local supporters sourced an old shipping container to form the basis of the kitchen which was placed on 17th June. From the 24th June - mid August the project was joined by a team of German student volunteers led by Helmut, followed by a team of International Student Volunteers (ISV) led by local group leader Milton, and Family Burnett from the UK who worked with group leader Tobs.


Volunteers completed a host of tasks which supported the area in becoming functional as a kitchen and feeding centre as well as safe and clean for the children. This included: 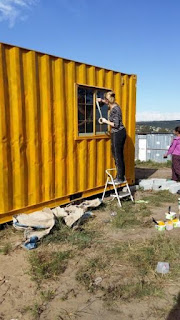 - Digging foundations for the front patio and picnic spot 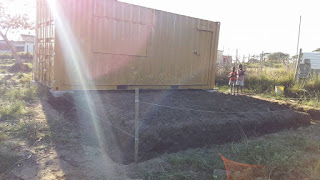 - Mixing cement and laying the foundations for the patio 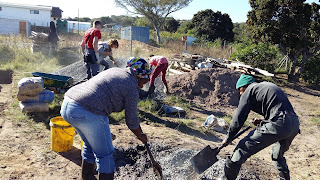 - Building the patio up to the right level and filling it 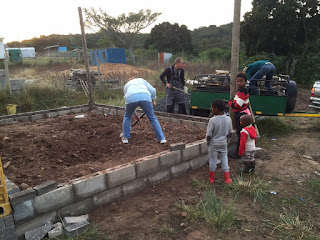 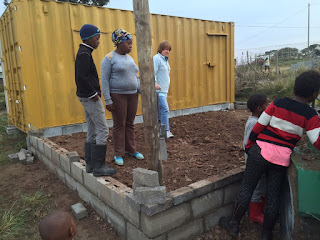 - Laying a concrete slab for the patio 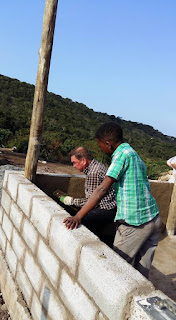 
Once this building work laid the basis of the building and picnic area, volunteers began putting up the roof trusses and preparing the area for roofing 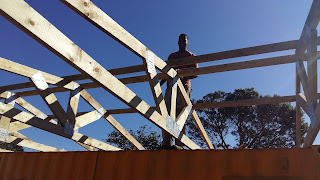 - The roof sheeting also had to be prepared, cleaned and painted in preparation for installing 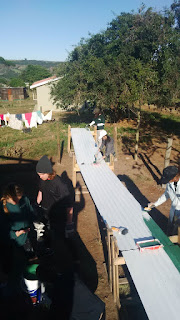 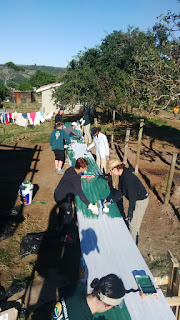 - And eventually the roof was installed! 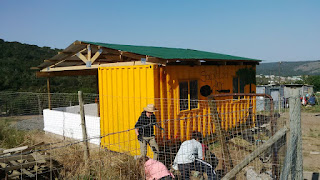 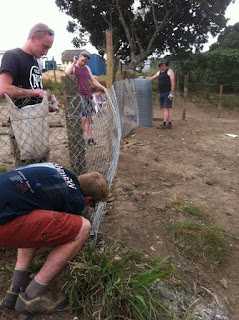 - Building a wheelchair access ramp to the patio area 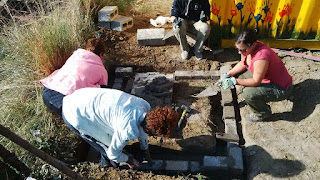 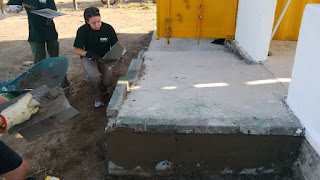 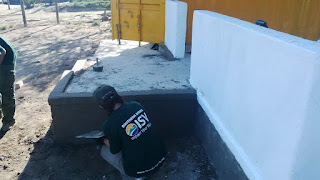 This huge amount of work created a fantastic and functional space for the drop-in centre to use. To finish off this great project volunteers spent time beautifying the space to make it a fun and colourful area to spend time in. This included:


- Painting the surrounding walls at the patio area 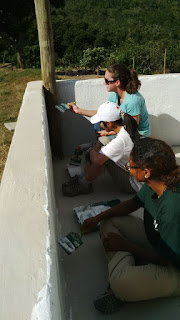 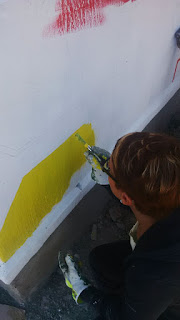 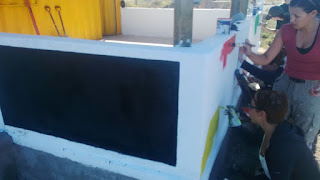 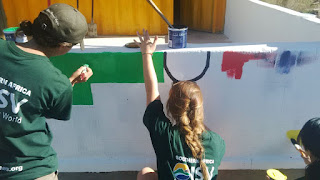 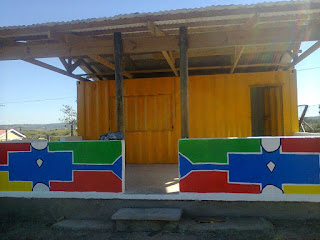 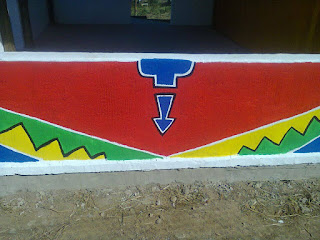 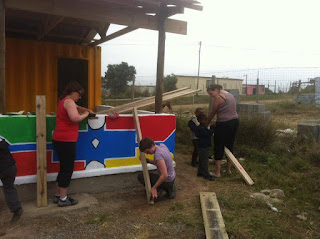 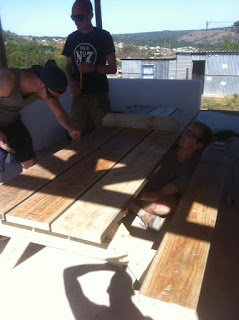 The project is a real success story with local and international volunteer involvement every weekend, local and East London schools and businesses support through food and equipment donations and the essential aim - to feed disadvantaged children on days when they do not have access to hot food - is being met. 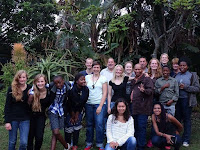 A huge well done and thank you for your commitment, time, hard work and support to all of the volunteers involved in this project - seeing the project unfold and develop into an established drop in centre with appropriate cooking facilities is a huge step and we can't wait to see the continuation of the initiative in the Chintsa village,

If you would like to support the Chintsa Drop-in Centre you can get in touch with them via their facebook page. The initiative is always in need of donations including good cooking equipment and food donations, funds towards the upkeep and running of the centre and volunteers to assist with cooking, cleaning and general upkeep.

Thanks for information and images for this blog from VA32's Milton and Thobs, Helmut and the Chintsa East Soup Kitchen team.
Posted by Volunteer Africa Blog at 10:54 am